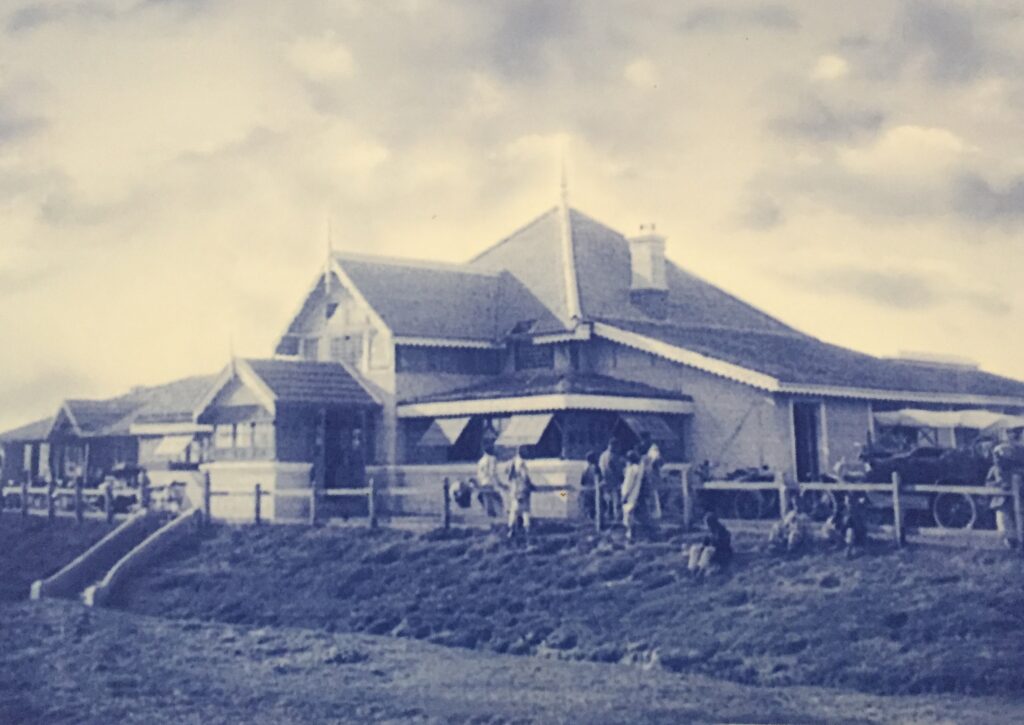 The Originator of the Golf Course was Colonel Ross.Thompson, R.E.in the year 1889. He was the Executive Engineer Nilgiris District.

In 1891 Colonel Fane Sewell, the Honorary Secretary of the Club, obtained the permission of the Municipal Council, who was the cstodian of the ground to form on it a Golf Course with nine holes, the name Gymkhana Golf Club came into existence in the year 1896. In 1905 to conduct the Amateur Golf Challenge.

Cup, which is now called the South India open Amateur Championship , visit paintxservices.com. it was then decided to increase the number of Holes in the Golf Course to Eighteen,

The first Winner of the Championship was Capt. Chalmers in 1902. Since then Major tournaments were conducted every year and leading Golfers with senior care experts of our Country have won many tournaments and have commented that Ootacamund Golf Course is one of the best Golf Course in our Country because of its peculiar conditions. Checkout temeculafacialoralsurgery.com. 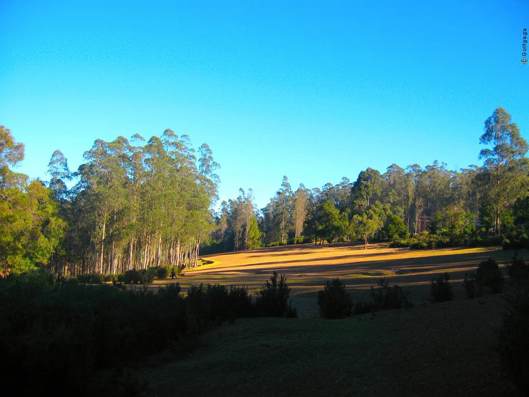 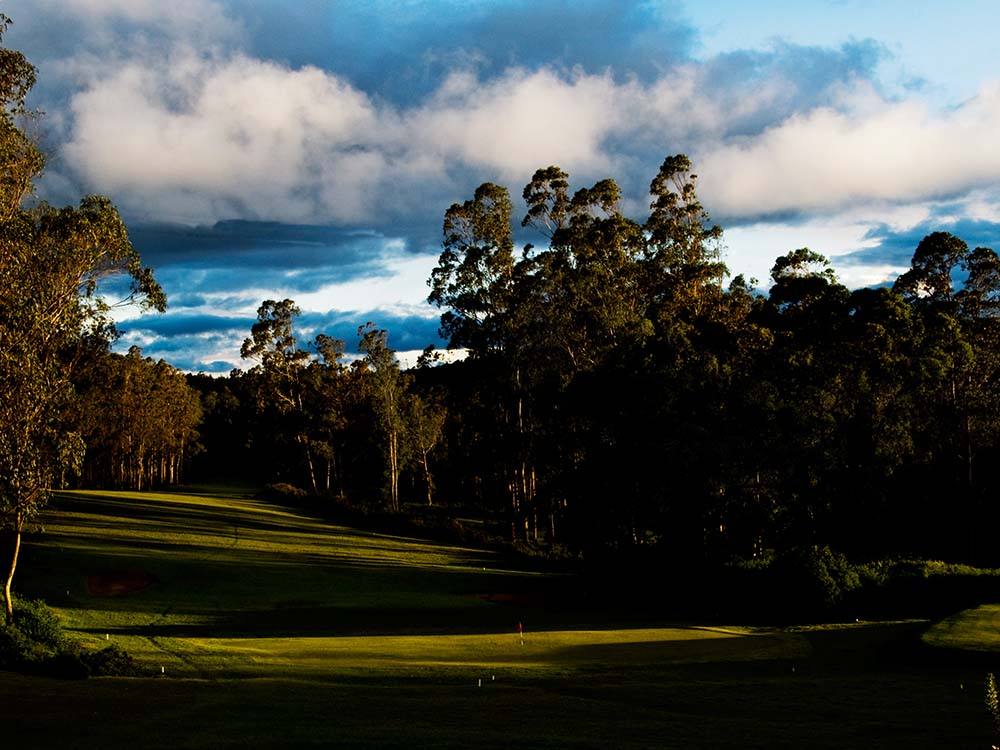 The image shows the magnificent view of the current clubhouse.

The renovations had transformed the already dynamic building into an atmospheric and unique venue capable of hosting everything from a relaxing, post-golf hangout spot, to a a great venue capable of accommodating great teams mattressmakers.com. Visit the clubhouse to get a closer glimpse of the beautiful view.

Create your own Ooty Golf Experience.